(Make sure you click on the right and left arrows on the slide shows to see them all...click on the pictures to make them show up larger)

April 26, 2008 - The Bakersfield Scooter Club had a ride up to Lake Isabella.  Mark (Jerry's brother) and Marilyn came up from Santa Clarita with their new Italian scooters for the ride.  We went to Beach Park to meet up with the group and then decided we were going to go on our own.  So, we had a great day riding up the canyon and around the lake.  Spent awhile in Kernville basking in the relaxing atmosphere. 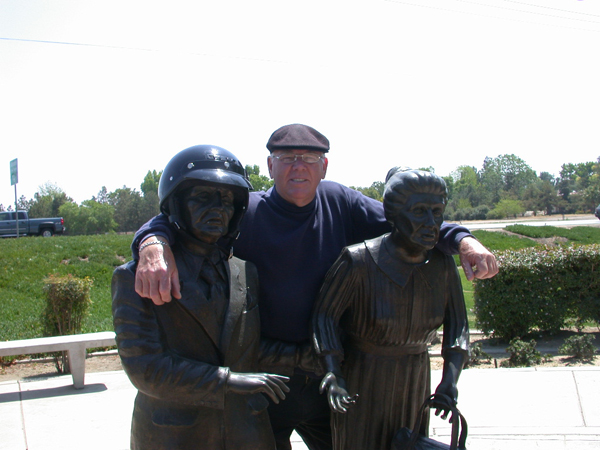 April 6, 2008 - Its trike riding weather again and we spent this beautiful Sunday with our friends Steve & Terri riding up to Kernville and around Lake Isabella.  The ride up the canyon was beautiful.  The pictures we took do not do it justice.  If you are in Bakersfield and have the opportunity to ride the canyon, do it NOW because the wildflowers are in bloom and it is a good year for them.  We had lunch at Cheryl's Diner and then rode around the lake...or should we say we were blown around the lake.  The last of the pics show us playing in the wind which was gusting at 30-40mph.  It was so much fun Steve could hardly stay on his feet...We're looking forward to lots more rides. 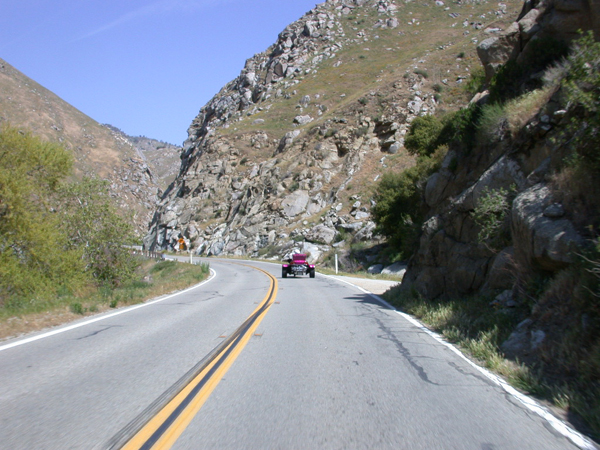 September 13-16, 2007 - Rode the trike over to Morro Bay with the new tent trailer that we built.  Had reservations at Morro Bay State Park on Thursday and Friday nights.  Didn't know what we were going to do for Saturday night, however, Jerry's daughter and son-in-law told us about a teardrop gathering at Montana de Oro State Park that weekend...so we crashed it!  We heard it was fully booked all weekend.  Fortunately for us, someone left early and we were able to get their spot.  What a great time we had visiting with old and new friends.  There was a potluck that evening and there were MANY dutch oven treats...yummy.  So, here's the few pics we took over the weekend... 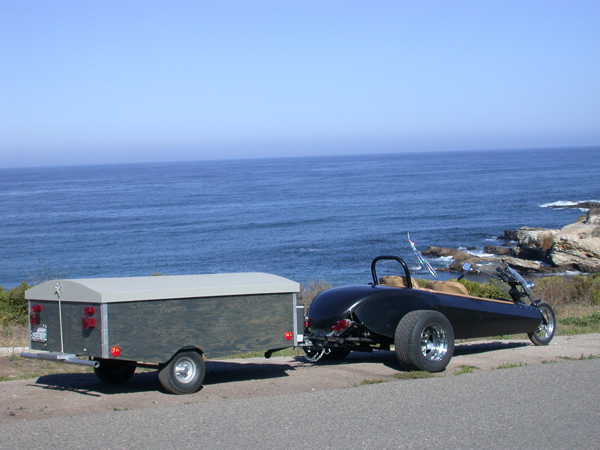 July 4, 2007 -  Rode with Steve & Terri through Porterville, Springville, Ponderosa, Kernville, Lake Isabella and home.  It was 113 degrees in Kernville....way too hot to be out on the trikes.  But, with the help of wet clothes, shade, pie and iced tea at Cheryl's Diner in Kernville, we made it back with no problems.  It was a great way to celebrate our freedom!  Here's some pics that we took along the way. 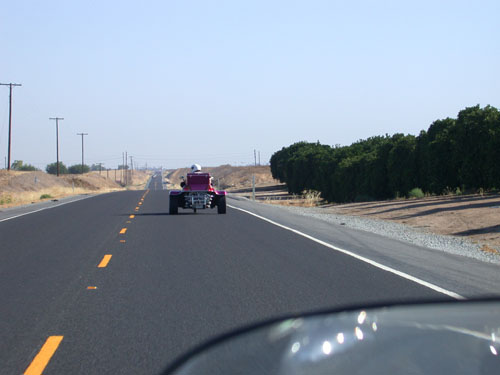 May 6, 2007 - Ride to Kernville & Lake Isabella with the Bakersfield Jammin' Three Wheelers.  There were 13 trikes and 17 people.  We had lunch at the Kern River Brewing Co, then rode up the river to watch rafts being launched, to the fish hatchery and around the lake.  Good time had by all. 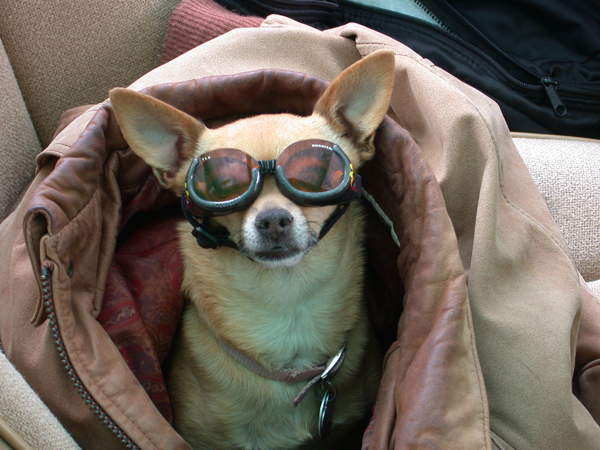 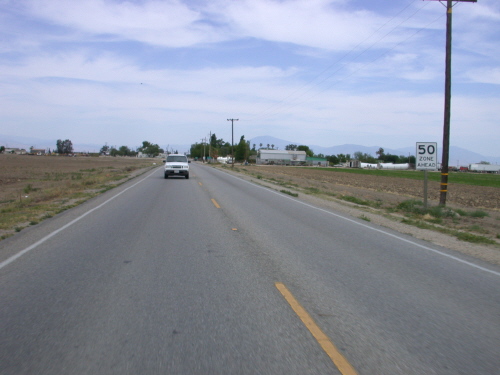 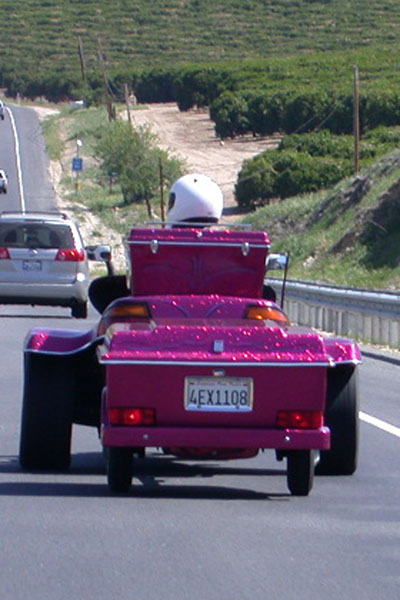 March 11, 2007 - Rode with Steve & Terri to a restaurant in Oildale.  First time meeting these great people.  Hope to have many rides with our new friends.